3 Reasons to Move to Dallas

We might be a little biased, but we think Dallas is the best city in Texas! There’s so much to see and do along with exceptional opportunities to own your very own contemporary modern home.

However, if we had to pick just three reasons why you should move to Dallas, here are our top picks!

In terms of the United States, Dallas is very centrally located. We’re about in the middle of the country, which means flying or driving pretty much anywhere in the US is very manageable. If you do a lot of work with people who are based on one of the coasts, you don’t have as much of a time difference, only 1-2 hours at most. Our central location is a big reason why I hear so many people choose to move to Dallas.

When it comes to Texas itself, Dallas is located in the northwestern part of the state which largely protects us from the occasional hurricane that makes landfall off the Gulf Coast. We also have our own major airport along with access to several freeways that will connect you to the other big cities in Texas like Houston, San Antonio, and Austin.

In our opinion, Dallas is a bit of a hidden gem and actually underpriced relative to everything you can enjoy while living here. The economy in Dallas is very strong and many people are able to make a lot of money working here. Yet they don’t have to spend as much on groceries, services, and their mortgage. That’s a win-win for sure!

Strength of the Economy

As we mentioned above, the Dallas economy is particularly robust. There are a lot of big companies with offices here along with smaller businesses that employ a lot of people. Unlike some parts of the country, Dallas had weathered the last couple recessions well. We haven’t been hit particularly hard by anything, which adds up to a lot of money that has continued to circulate through the DFW area.

Housing is obviously a bit part of the overall economy and while many US homeowners ended up underwater in 2008 due to falling home values, prices in Dallas remained relatively strong and have since bounced back in a big way. Home prices in the DFW area are currently at record highs and continuing to rise!

Need another reason to move to Dallas? Reach out to us to learn more about the market and what it’s really like to live here. We would love to help you make Dallas your home and find you the contemporary modern home of your dreams! Give us a call for your complimentary and no-obligation consultation! 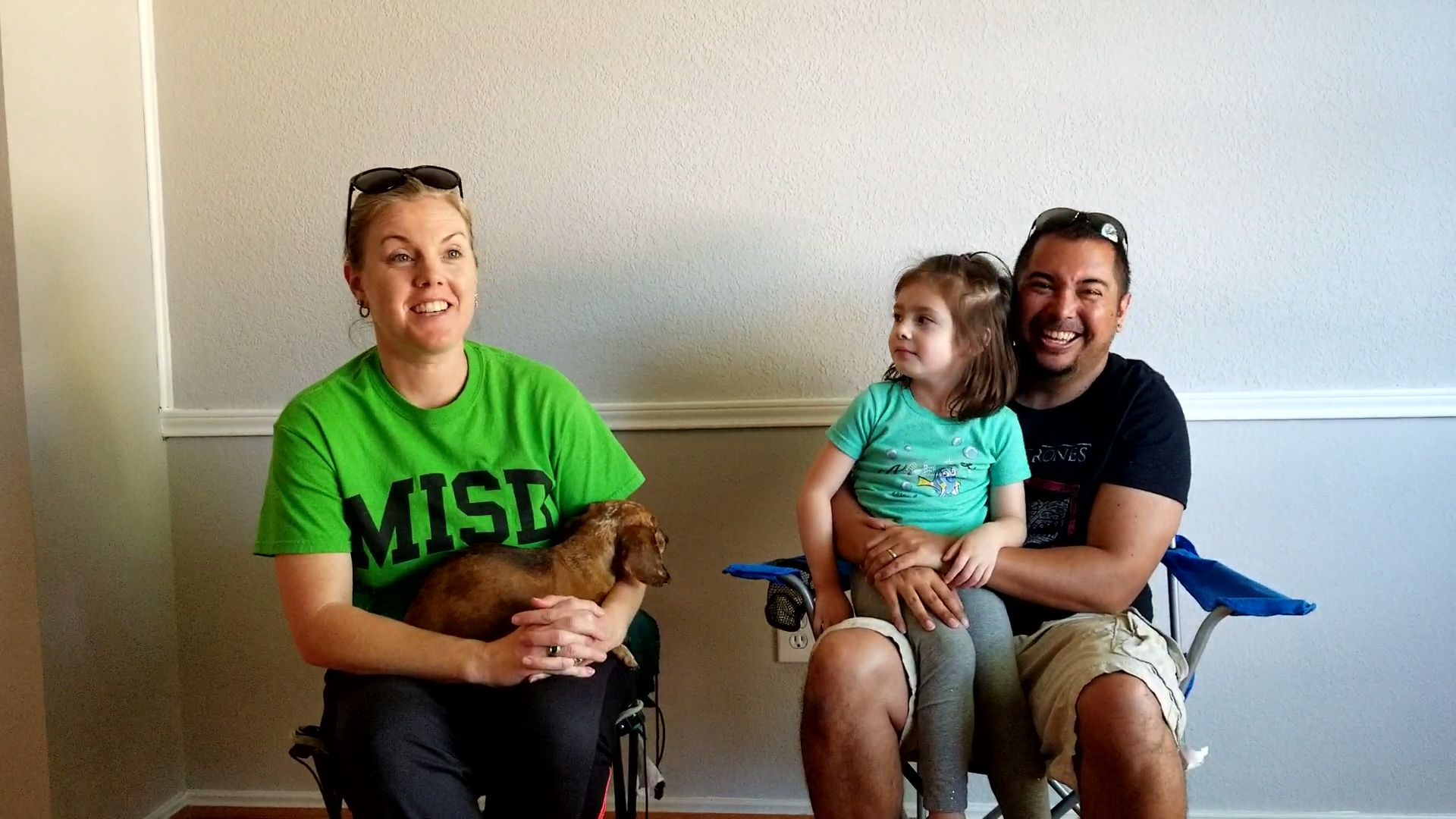